They will need ongoing treatment and support, for many years to come. But there is always hope. 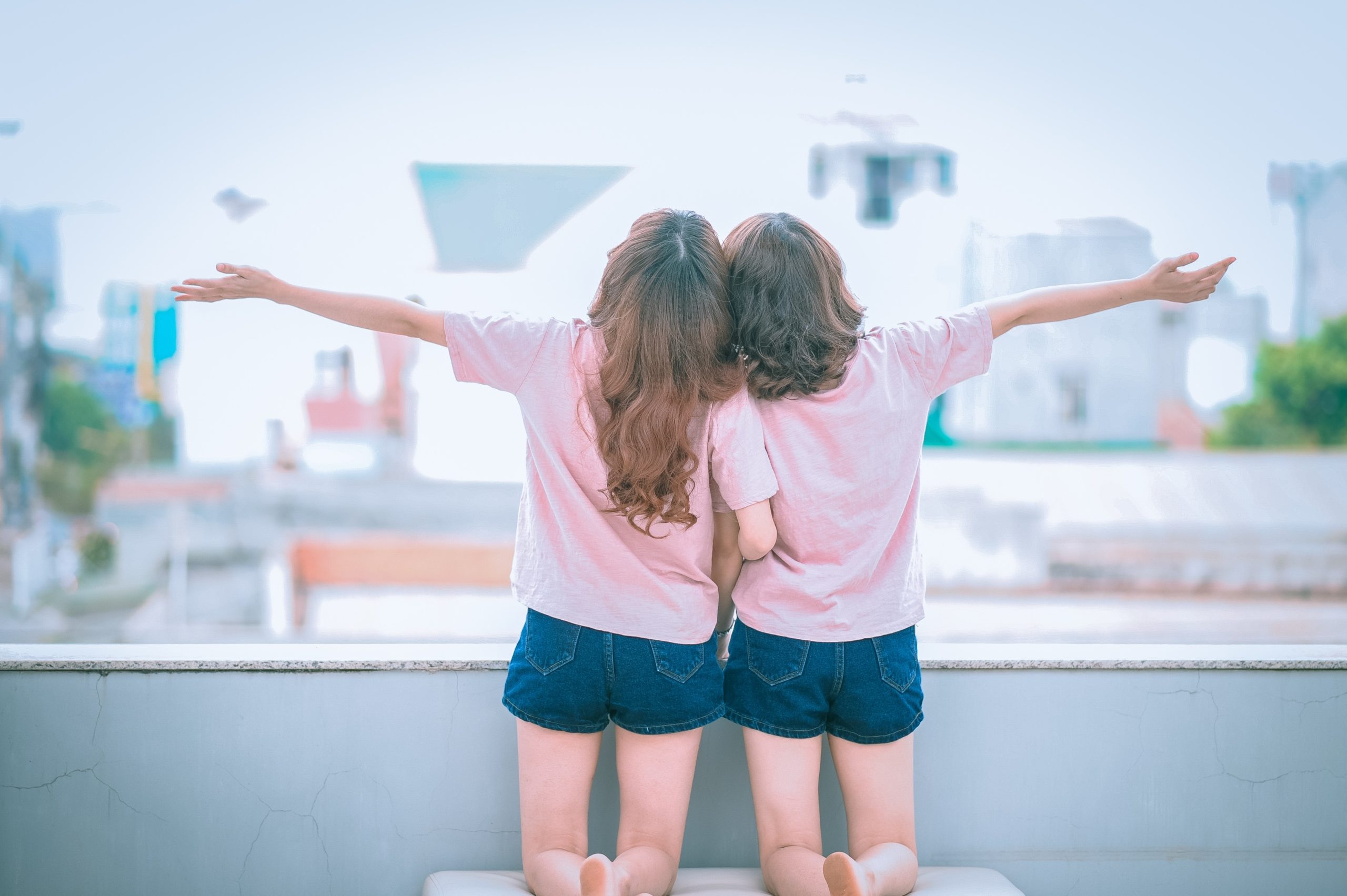 “Many kids experience devastating abuse and neglect at the hands of people they should be able to trust.”

Melissa was only 7 years old and her older sister Jasmine 13, when they had witnessed and experienced significant trauma in their lives. They were exposed to substance abuse, domestic violence and neglect. Often the girls were left to fend for themselves for extensive periods. Sadly, their mother disappeared for days at a time, leaving them without basic necessities, including food.

At home, their mother drank excessive amounts of alcohol which led to her vomiting and passing out in front of her young daughters. Jasmine and Melissa were responsible for ordering takeaway for dinner, getting themselves to and from school, plus setting their own bedtime routines. Jasmine was also a victim of physical abuse often bought on when she’d asked her mother to stop drinking. Home was a not a safe place, it was dysfunctional and chaotic.

Recently the sisters were referred to Act for Kids, to begin a journey to healing. At the time 7-year-old Melissa was suffering anxiety, depression, anger and symptoms of post-traumatic stress. Her sister Jasmine, had similar serious mental health problems, but was also showing major behavioural concerns at school. She’d been getting into physical fights, disrupting other classmates and was often disengage from learning. Jasmine was in an at risk category suffering depression, anger and post-traumatic stress.

The girls have been taking part in the Act for Kids Flourish program, which is a counselling service to help children, who have experienced trauma or who are at-risk of harm. So far, Melissa has had 11 sessions with her clinical psychologist which focused on teaching her about protective behaviours and therapy to address her behavioural difficulties. Incredibly, after just four months of working with the support of a dedicated therapist Melissa had displayed significant improvements to her emotional wellbeing and behaviour. She was now sleeping in her own bed every night and family members told our team they are less concerned about her emotions or problem behaviours at home.

Jasmine has also completed group and individual therapy sessions with a Flourish psychologist. Since beginning her journey to healing she has begun processing the traumatic events experienced from such a young age. She’s also begun learning new skills to help her cope with her emotions and has been able to implement these at school to regulate her behaviour.

The sisters have been removed from their mother’s care and are showing positive signs of healing. In time, it is hoped that their smiles will return.

…were abused or neglected

…to be abused or neglected

Abuse and neglect can impact a child’s brain development, how they feel and think about themselves, how successful they are at school, even their physical development and skills. In the long term this can lead to drug and alcohol abuse, mental illness, difficulty developing and maintaining good relationships, unemployment and all sorts of social disadvantage.

It takes a lot of hard work to heal little hearts. But, with early, trauma-informed support, we can give kids a second chance at childhood.

How you can help

We can’t do this important work without your help. We rely heavily on donations to support our intensive therapy programs for abused and neglected kids, and early support for families at risk. Your donation will help us keep our doors open and expand our services. 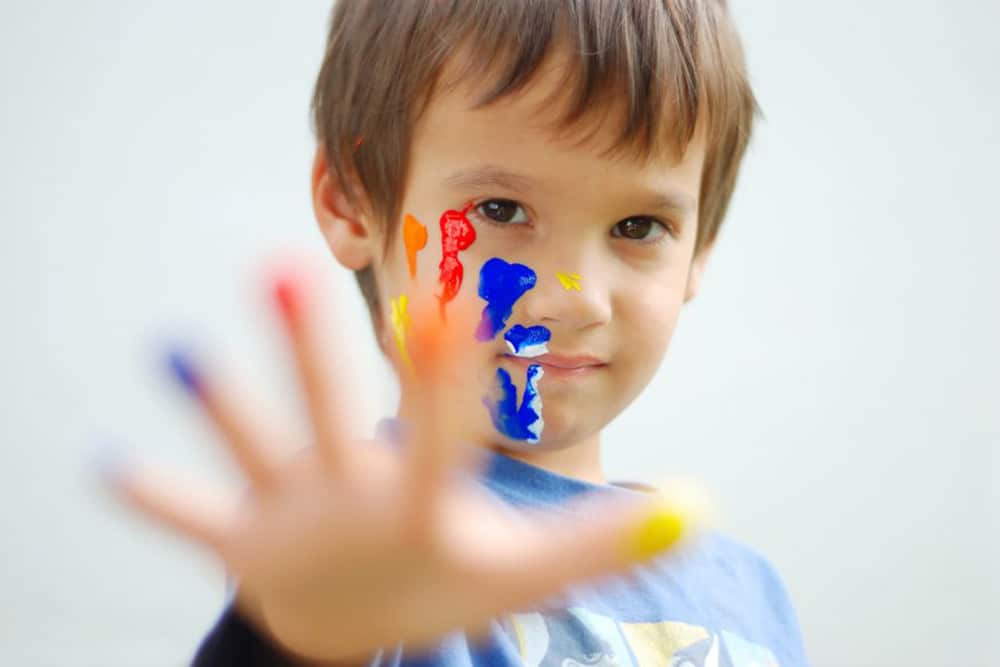 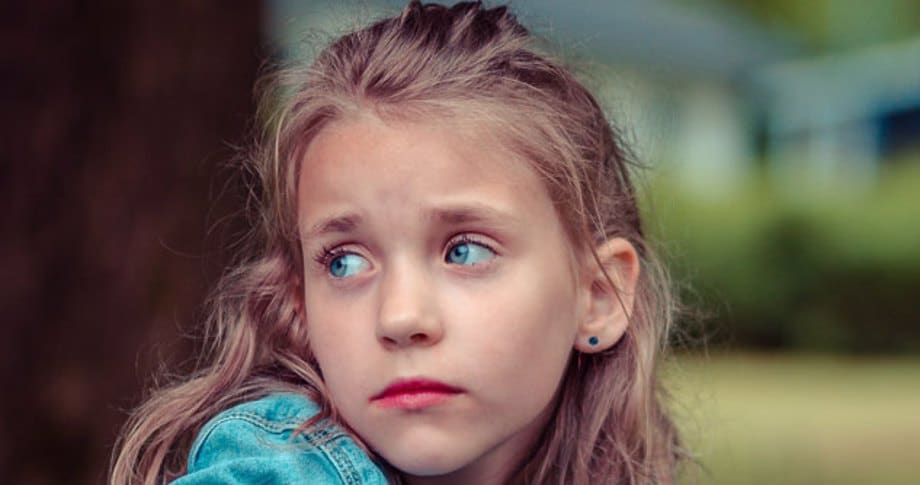 Summa is an 8-year old girl who suffered the effects of trauma whilst she was in the womb…. 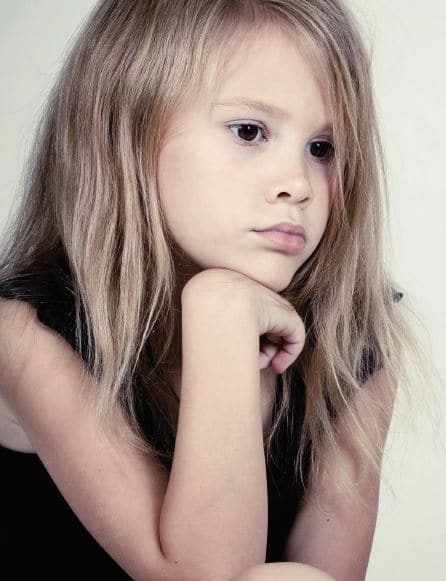 Samantha was exposed to a hostile home life and extreme abuse and neglect at the early stages of life…. 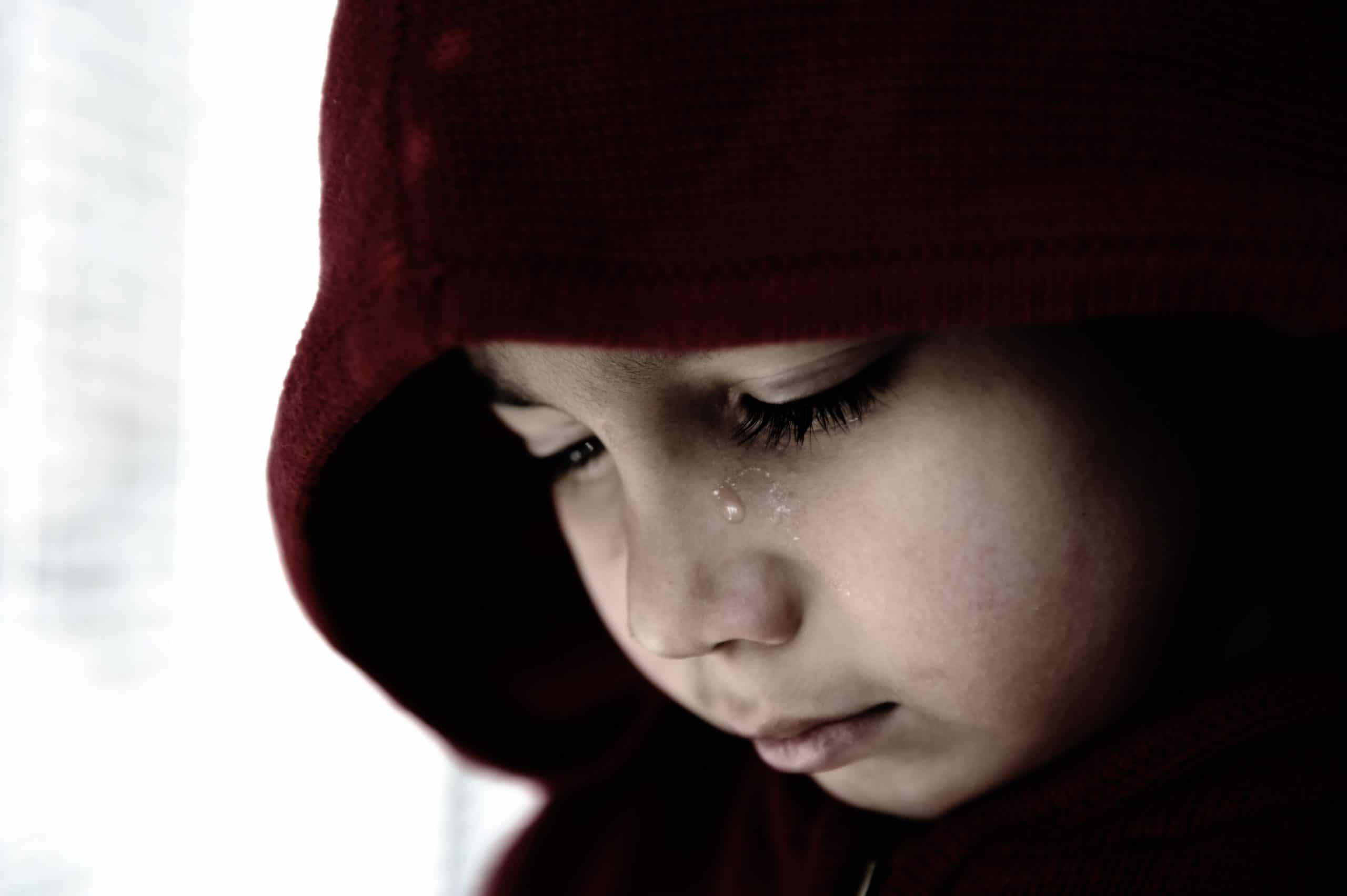 The youngest of three, Josh and his siblings suffered trauma from watching their mother brutally abused by their father for years….