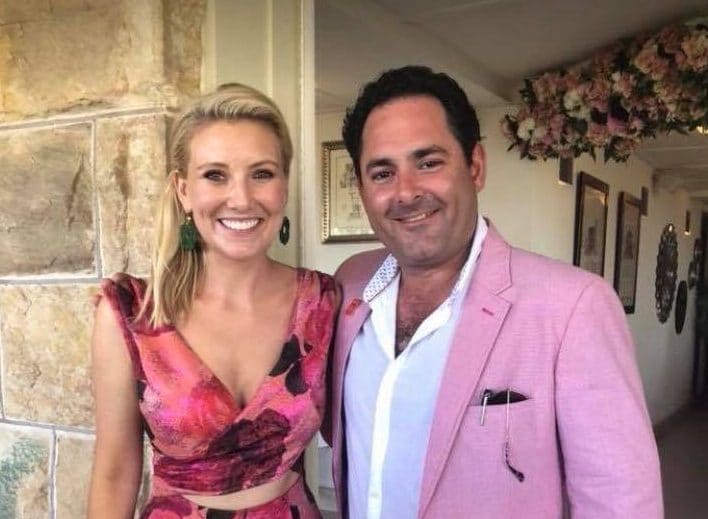 At Act for Kids, we are incredibly grateful to have some truly amazing ambassadors that tirelessly work to make a difference to the lives of abused and neglected kids. This month our NSW Ambassador Angie Asimus organised and hosted our first ever event in Sydney to help raise funds and awareness of our work in Western Sydney.

Held at the Burnt Orange in Mosman, 50 guests were treated to spectacular views and a delicious high tea all the while raising funds to support vulnerable kids at the Act for Kids Blacktown centre.

Sadly, many of Act for Kids services have waiting lists for children to receive integrated therapy, but Angie says funds raised at the high tea will make a real difference.

Thanks to the generosity of everyone who attended, we raised over $2,700! Thats enough to give two children in Western Sydney life-changing therapy for an entire year, Angie said.

Angie was joined by National Ambassador Sascha Chandler who kindly shared his personal experience of overcoming his childhood abuse and why he is so passionate about the work Act for Kids does in the prevention space and with protective behaviours.

Act for Kids protective behaviours program Learn to be safe with Emmy & friends teaches children about safe and unsafe secrets, their early warning signs when they are feeling unsafe and most importantly according to Sascha, who they can tell when they feel unsafe and to tell and tell again until they are believed.

I wish there was something like this program around when I was six years old  I would have known how to speak out and known that I would have been believed. Programs like this are so crucial for our kids, just as crucial as it is for adults to educate themselves about the signs of abuse child abuse ignored is child abuse, Sascha says.

Overall the event was hugely successful and a step in the right direction to building the profile of Act for Kids in New South Wales. Act for Kids will be hosting its inaugural Golf Day on June 22nd and is calling on players and businesses alike to come along and have a putt for kids. For more information or to sign up contact events@actforkids.com.au