Dr Neil Carrington and the Adelaide integrated therapy team recently held an open day to report on their progress in preventing and treating child abuse and neglect. Attendees included the SA Guardian for Children, Councillors and social workers from Port Adelaide Enfield, representatives from the Deputy Premiers office and educators. Many said they were moved by the case studies and scenarios presented.

All children show signs of emotional, social and behavioural difficulties and many have developmental and learning difficulties. The team has been providing integrated therapy to address their needs and is making considerable progress.

In addition Act for Kids protective behaviours program Learn to be safe with Emmy and friends has been delivered to over 200 children in Reception year at local schools and the team will be rolling out the program to more schools in 2016. 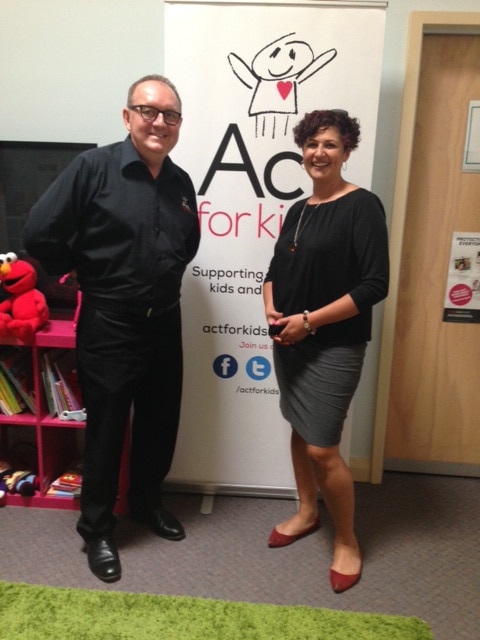