Act for Kids opened its first Early Education kindy for vulnerable families at Edmonton in Cairns, in March. The event was attended by community members, local businesses and supporting government departments.

The program, funded by the Department of Education and Training, is staffed by a Specialist Early Education Teacher, an Early Childhood Assistant, a Psychologist and a Speech Pathologist to support children aged between four and six who have experienced severe trauma from abuse and neglect.

The kindy program ensures vulnerable kids are set up for success when they start big school and stay connected to education, said Kieran. They will receive wrap-around therapy support and early learning so they dont miss out on early education. 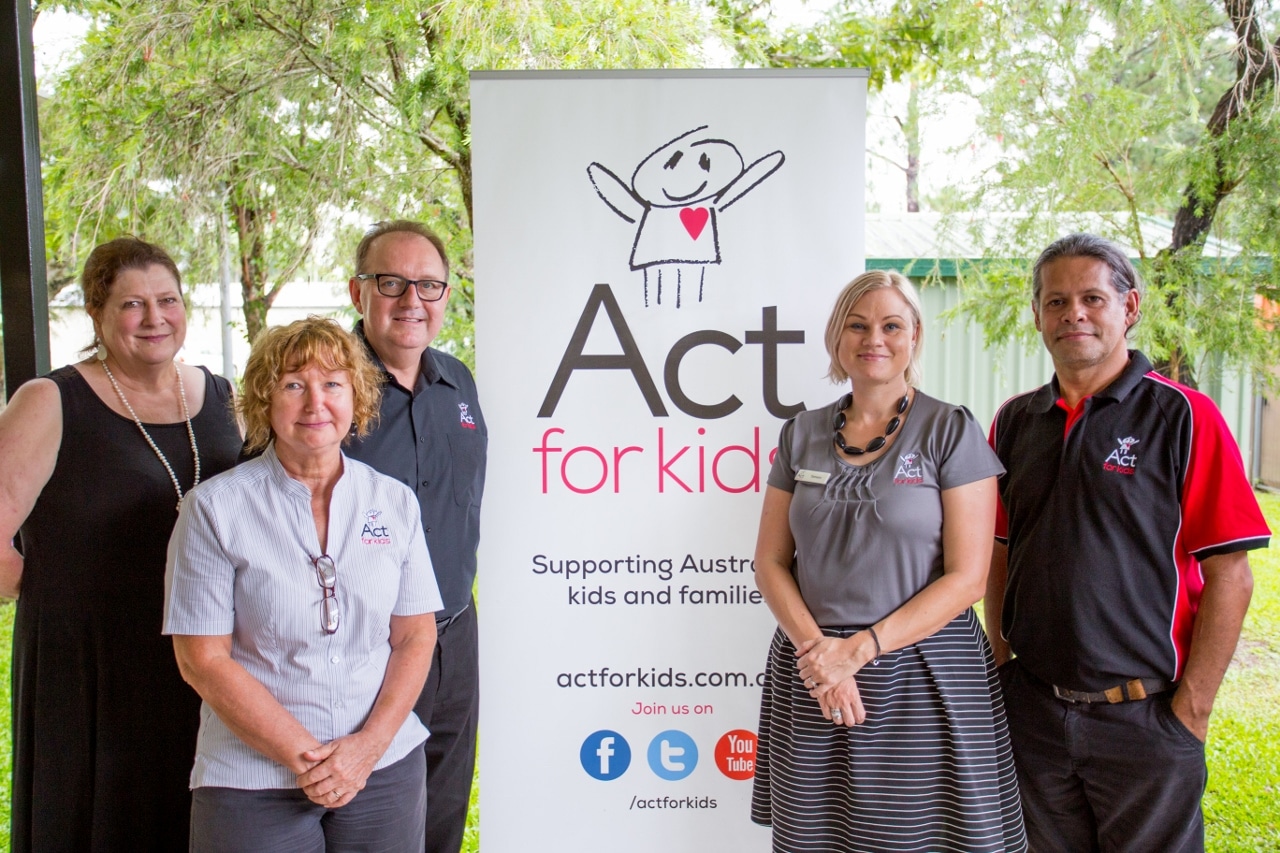