In June 2013, after several years support, Budget Direct stepped up its commitment to Act for Kids, setting a fundraising target of $50,000 over the next financial year. By September the company has already nearly reached this goal, raising $40,000 in the past few months.

Budget Direct CEO, Ram Kangatharan, said the company is passionate about the work Act for Kids does and staff are keen to help the charity in any way they can.

We have all been moved by the work Act for Kids does with abused and neglected children. In addition to the donations weve made on a corporate level, our staff are going the extra mile  often in their own time  to raise money and help build awareness, through supporting such campaigns as Twinkle Twinkle and Kids Crusaders.  We look forward to presenting Act for Kids with a substantial donation at year end, Mr Kangatharan said.

During National Child Protection Week (1-7 September), 50 staff completed the Bridge to Brisbane fun run, raising $8,000. The company also held raffles, sausage sizzles and a Superhero Day where staff dressed up as their favourite characters to raise funds and awareness of the Kids Crusaders campaign.

Were very grateful for Budget Directs ongoing efforts to raise vital funds so that all Australian children have the safe, happy childhood they deserve. Your continued generosity helps to ensure that Act for Kids vital support is available to children and young people who have suffered abuse and neglect. 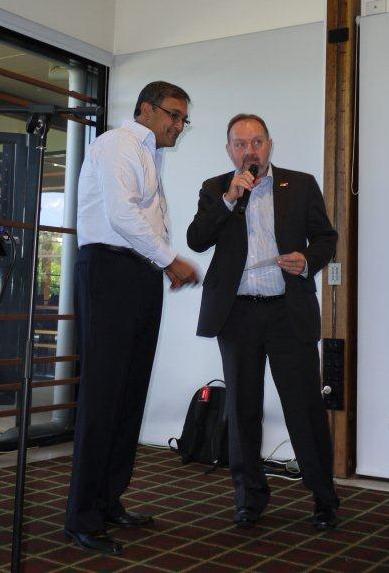 We couldn’t do the amazing work we do without the support of the community. If youre interested in hosting a fundraiser on behalf of Act for Kids, please contact Ellen Park onellenp@actforkids.com.au or call 1300 228 000.