Long-time supporter of Act for Kids, Capitol Body Corporate Administration have absolutely smashed their yearly fundraising goal of $17,000 and raised over $20,000 at their annual Trivia Night last month!

On the 29th of July, the Broncos Leagues Club was invaded by Disney characters from Mickey Mouse to Woody and Buzz Lightyear and Alice in Wonderland! It was an incredibly fun and competitive night of trivia and 100% of the funds raised will go back into the Brisbane community to help children who have experienced abuse and neglect. 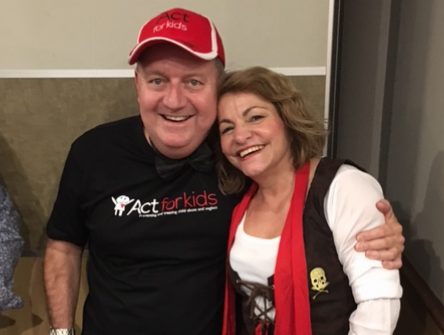 rrington was there with his (losing!) team Brains Wide Shut and said that despite not taking home any trophies, he was honoured to have been part of the night and see firsthand the incredible support that Capitol and their partners give to Act for Kids.

The fundraising team from Capitol said that while they dont work in the not for profit sector, they embrace the giving sector.